I saw It on TV - Dave's Midwestern Ohio Memories

I Saw It on TV 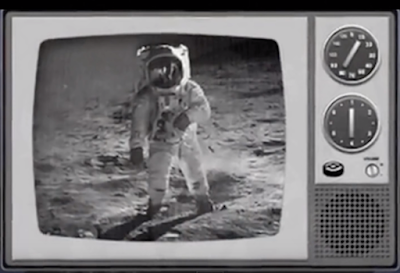 Regular Fish Report readers know from previous blog posts that my favorite classic rock band is Creedence Clearwater Revival with lead singer and guitarist John Fogerty. I know all their songs by heart. In fact, my regular Pandora setting is John Fogerty Radio. Listening while taking a walk this week gave me the opportunity to really concentrate on the lyrics and one song in particular struck a cord that brought back so many memories; namely “I Saw It on TV”. Check out the lyrics below: 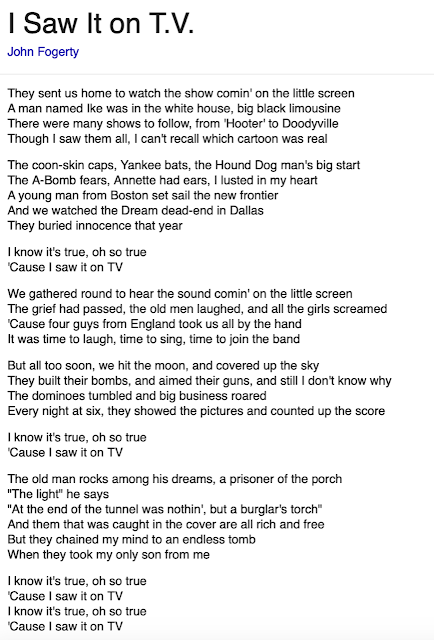 And here’s a music video of the song with photos of many of the memorable moments captured during the early days of black and white TV in the ’50’s and ’60’s.

The song’s premise “If you saw it on TV, it must be true" is unfortunately seldom the case today. Too bad the media has become so untrustworthy and biased. For example, the contrast in Fox News & CNN on just about every news item is like night and day. 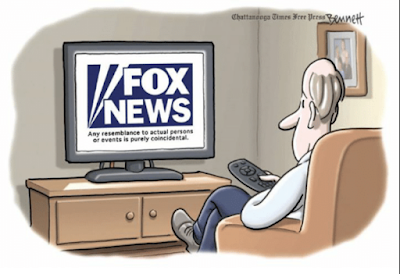 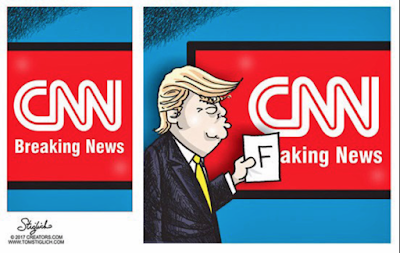 Twice in our country’s history, laws were passed to address media bias, the Sedition Act of 1798 that criminalized making false statements critical of the federal government and again in 1918 banning speech and expression of opinion that cast the government or the war effort in a negative light or interfered with the sale of government bonds. Both Acts had expiration dates of only a few years and experts say each would have been considered unconstitutional if brought before the Supreme Court. 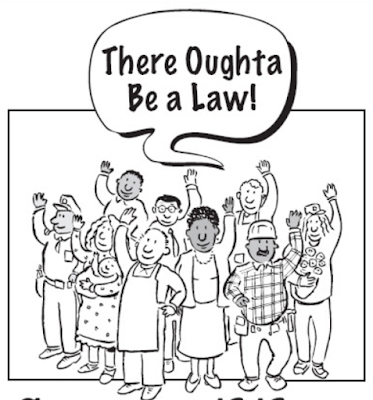 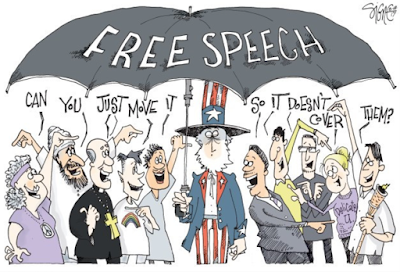 Because of the disparity in views among the media, I’ve searched out and regularly tune to this news link entitled All Sides News: https://www.allsides.com/unbiased-balanced-news 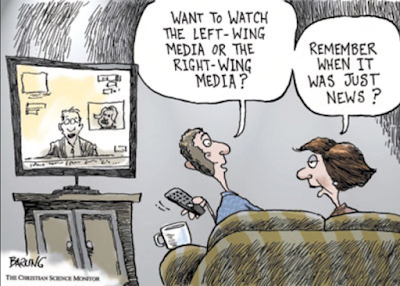 Receive a weekly email whenever there is a new blog post. Just enter your email address in the designated spot below the blog and follow instructions to set up the notification.