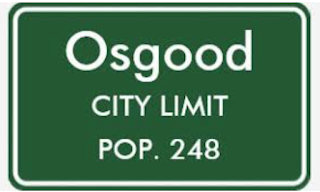 The highlight of our summers was visiting our uncle, aunt and cousins in Osgood. My aunt Dettie was the closest sister in age to my mother. Both are shown in this photo along with their other sisters. Dettie is on the lower left and Mom upper right. All were in their 20’s and obviously enjoying life before kids! 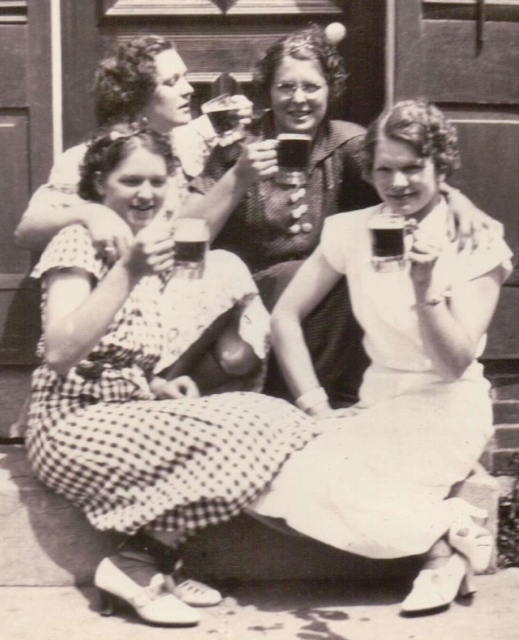 After getting married to uncle Paul, aunt Dettie got pregnant about the same frequency as mom, since all their kids matched up age-wise with me and my siblings (more evidence to be presented later). So needless to say, we had tons of fun visiting them in Osgood at their home shown here located at the corner of Main & Church Streets. 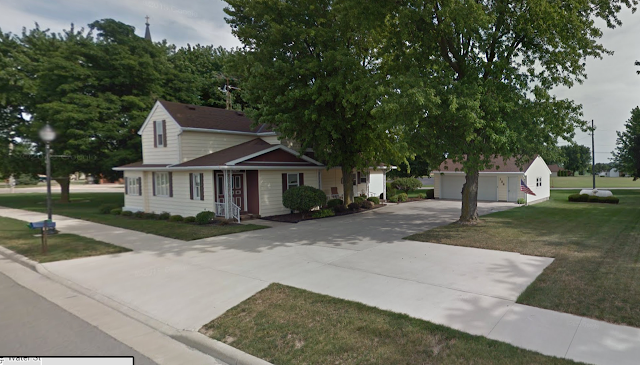 My uncle worked at Minster Machine but also had a large chicken farm, which included a barn where the baby chicks were raised, then were moved to a gigantic chicken coop when they reached egg laying age. I recall the eggs would roll out in front of the nests. Before automation, my cousins recall collecting eggs in wire baskets from long wooden laying boxes that their dad had made and attached to the walls. Then they'd wash them in the egg washer, buff out by hand any remaining dirty spots, put them in egg cases, and store them in a large walk-in cooler until they were picked up by the egg processor. They don’t really remember much about the automation, but were thrilled to lose that job.

For them, raising chickens was totally different than how our much smaller flock was tended to on the farm. It was egg gathering the old fashioned way, which I hated since the chickens would always peck at my hand as I reached in for its eggs.

Looking at this aerial view of their Osgood home now reveals, likely in the name of progress and a more lucrative financial outcome than chicken farming, that the coop and barn have been demolished and new homes built in their place. That was not my uncle’s doing, but the subsequent owners since the family moved to Sidney on another small farm about the time I was in high school. 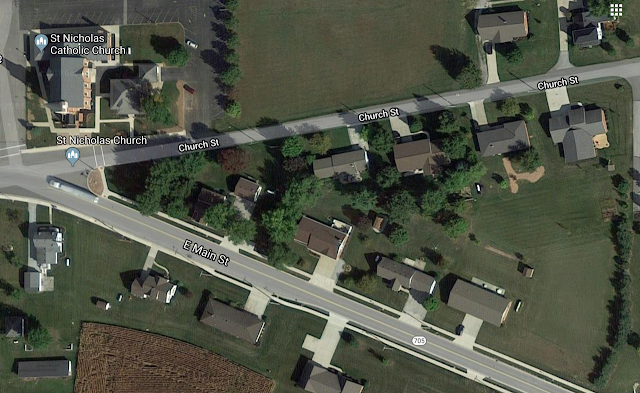 As a kid their Osgood homestead provided many memorable times. I distinctly recall their back yard had a handmade swing set and an awesome sandbox under a tree. The sand box had places to sit along the sides and was filled with lots of clean sand. 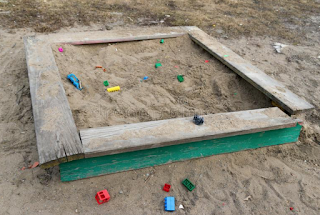 We'd spend hours on that ole swing set and in the sandbox, playing with my cousin’s Tonka toys that were perfect for constructing roads, bridges and buildings in the sand using only our imagination as a blueprint. 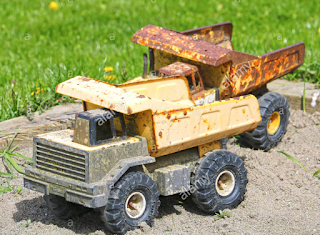 Their place was right across the street from St. Nicholas church in Osgood. During one visit as a teenager long before getting my drivers license, I recall giving my cousins a ride in Dad’s car around that huge church parking lot since in those days, he always left the keys an unlocked car. Having driven tractors since about age 8, it was a snap, but I’m really glad to have never gotten caught or damaged the car! 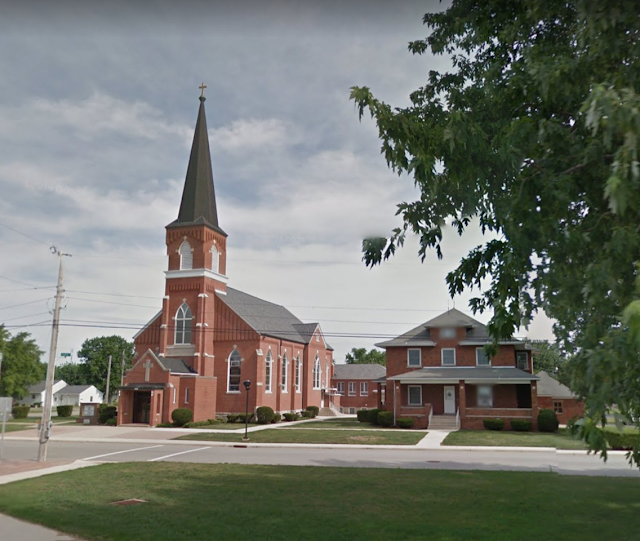 We’d ride bikes around the big church parking lot, and also head downtown to purchase pop, candy and baseball cards at the local store. In later years, my mom’s brother managed the local grain elevator in Osgood so no doubt my younger siblings and cousins would stop by to say hi to him. For certain, no bike ride was complete without ending up at the ball field next to the school west of town for a game of sandlot baseball. The school has been torn down, but at least the ball diamond still exists as part of a Community Park. 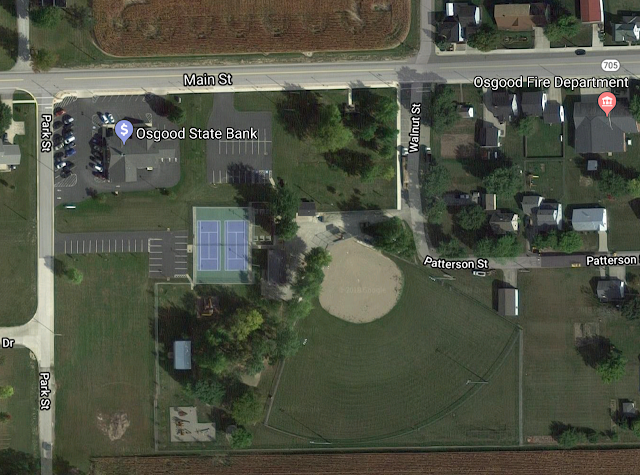 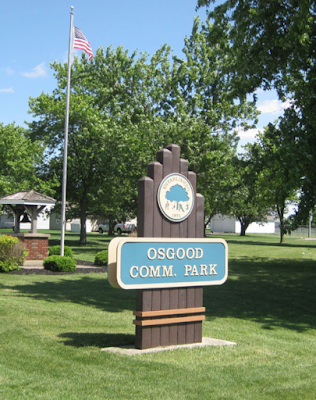 Capping off a summertime visit to our cousins was always a fabulous chicken dinner barbecued over a makeshift charcoal grill that uncle Paul had handmade out of a 55 gallon drum and some grated steel. Dad and Paul would sip their beers all afternoon while slow roasting the chicken on the grill. No doubt some of that beer also ended up on the chicken to dowse the occasional charcoal flair-up. They also basted the chicken with a secret recipe shown below, which gave the chicken a unique, mouthwatering flavor. We now make is with much less salt! Try it sometime, you’ll like it! 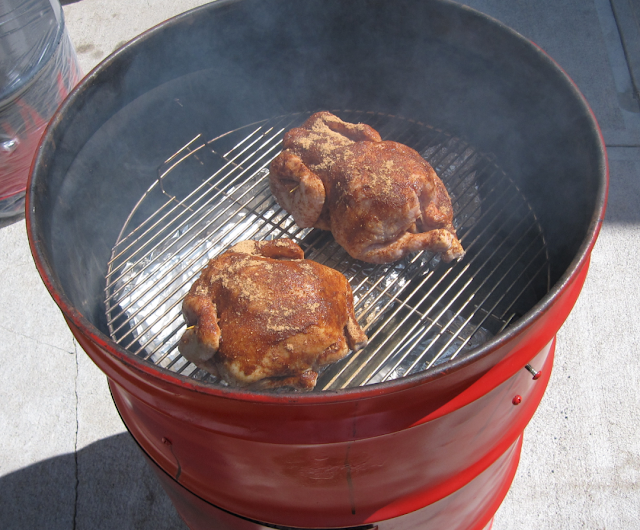 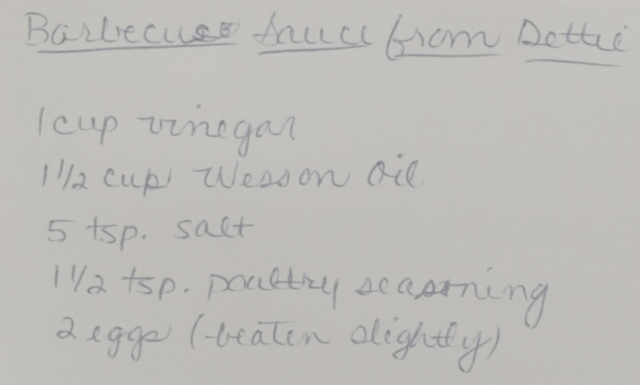 Summertime is also a great time for family reunions. Here’s a photo of the 2018 family members who attended this years event held this past weekend at Ft. Loramie park. Unfortunately, I couldn’t make it.

And here’s a photo of the 1948 reunion attendees held at the now demolished St. Patrick’s school. Mom & Dettie are side-by-side right in the middle. Mom always kidded her mother (upper right) about this photo because her bra strap was hanging out! There are 8 relatives who attended both - can you pick them out? I didn’t attend that reunion either, being only 6 months old and with the baby sitter! Traditionally, the reunion is held in August, and coincidentally (or not), my sister and Dettie’s second child were both born on the same day the following year in May, nine months later. Hmmm!! 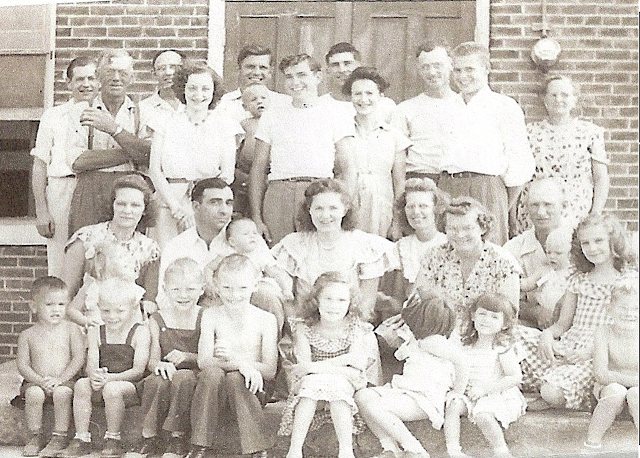 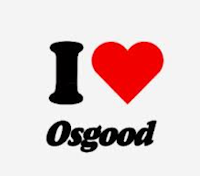