I'll compare the beginning of my experience on the shooting range this past weekend to the first time I ever played a game of little league baseball. As a 5-year old 1st-grader I didn't know what I was doing, I was extremely nervous, and the older kids made things that much tougher. Those same feelings were rekindled when I showed up at Tactical Skills Development (TSD) in Russia for a Defensive Shooting Skills class last Sunday from 1:00-5:00 PM. There I was, a 44-year old rookie who had only fired a pistol once before, and that was years ago during some unsupervised target shooting with a friend. To say I was a little nervous on Sunday would be an understatement. I could have blamed the early sweat on my forehead and hands on the hot sun that day, but the drumbeat coming from my heart was likely the real culprit. I was also in training with just one other student, a guy from Dayton named Tom Holthaus. During pre-class introductions I mentioned his last name was common here in Shelby County. Tom admitted he'd heard that before, but didn't know of any relatives he had in our area. I quickly discovered he was an experienced shooter, which to my dismay made me wonder if the next four hours were going to seem like eight.

Our class was led by TSD owner and lead instructor Chris Timmerman. Assisting Chris was his older brother Nick Timmerman. Both guys were very welcoming, and started off with some initial background on their personal lives and their experience with handguns. My immediate impression of Chris and Nick was extreme professionalism with a constant emphasis on safety. It was a theme that would continue throughout the entire afternoon. Before we hit the range Chris explained what we would be doing and he talked about his four rules of gun safety:

Next, I got to choose a rented handgun from TSD and I picked a Smith & Wesson M&P 9mm. I also rented a holster, three magazines with pouches, and purchased all my ammunition from TSD. I did bring my own safety glasses and hearing protection, which is required and very important as well. My classmate Tom, being an experienced shooter, brought all his own equipment. Chris and Nick explained that all the handguns would be "roped" until we were ready to start shooting. A roped handgun means that a cord or wire is placed through the gun barrel and extends out of the handle. This prevents the gun from being loaded and gives everyone a peace of mind when demonstrations are taking place.

After some instructions about stance, grip, locating your target and some more about safety, it was time to shoot for real. I'll go back to my little league baseball analogy. Firing that first bullet was like stepping into the batter's box for the first time and taking my first swing. The butterflies in my stomach were definitely churning! We practiced single shots and multiple shots, single targets and multiple targets. We worked on getting the gun out of our holster (the draw). We were taught reloads and how to clear a malfunction. Tom and I were also put under a little stress, as Chris held a buzzer behind our head and timed our speed while shooting metal plates after the buzzer sounded. Both instructors emphasized an accurate shot first and speed second. We finished our practice on the range with a final speed drill that required we gradually back away from our target taking multiple shots until we reached a distance of 55 feet. I was thrilled when I didn't miss a single shot.


After four hours of training I be lying if I said I wasn't wore out. However, I was amazed how those initial butterflies in my stomach gradually went away. When I started the day I was basically scared of handguns. By the end of class I understood handguns, respected them, and felt comfortable using one. We practiced some serious stuff while learning to protect myself and my family in a worst case scenario. I had fun as well. Chris and Nick chatted after class how they attend competitive shooting events that allow them to also have fun and keep their skills sharp. Both instructors complimented me on my progress during the day and explained how learning the fundamentals is the first step. They encouraged me to practice those fundamentals to get really good. I also need to purchase some equipment. Practice, equipment, fundamentals, fun.... Kind of sounds like little league baseball.

To learn more about Tactical Skills Development and the many different classes they offer, check out their website here or their Facebook page here! 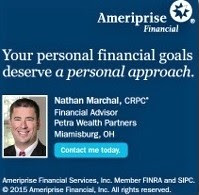 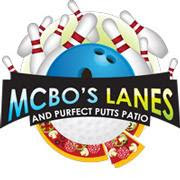 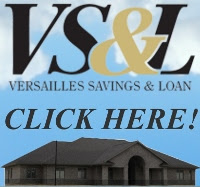 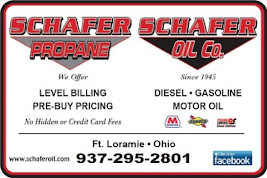 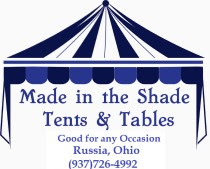 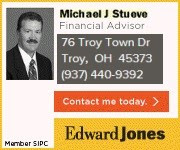 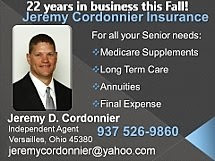